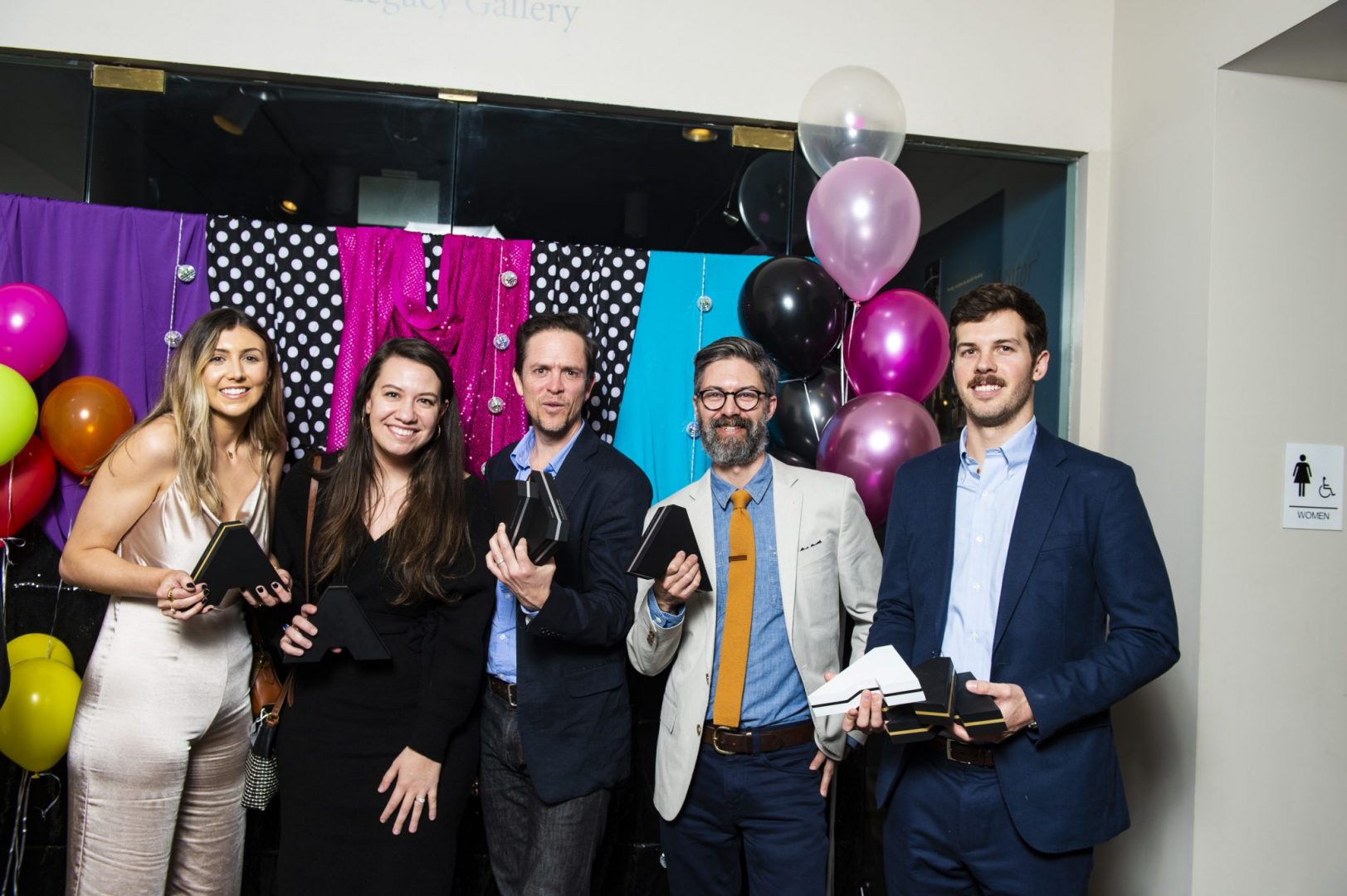 Submit your work for the 2023 ADDYs here.

The AAF Triangle Competition extends as far east as Wilmington and as far west as Greensboro. This local competition has seen winners advance to win top honors at District level, as well as National level. With such great creativity in Central and Eastern North Carolina, it’s easy to see why.

Advertising’s Night On The Town 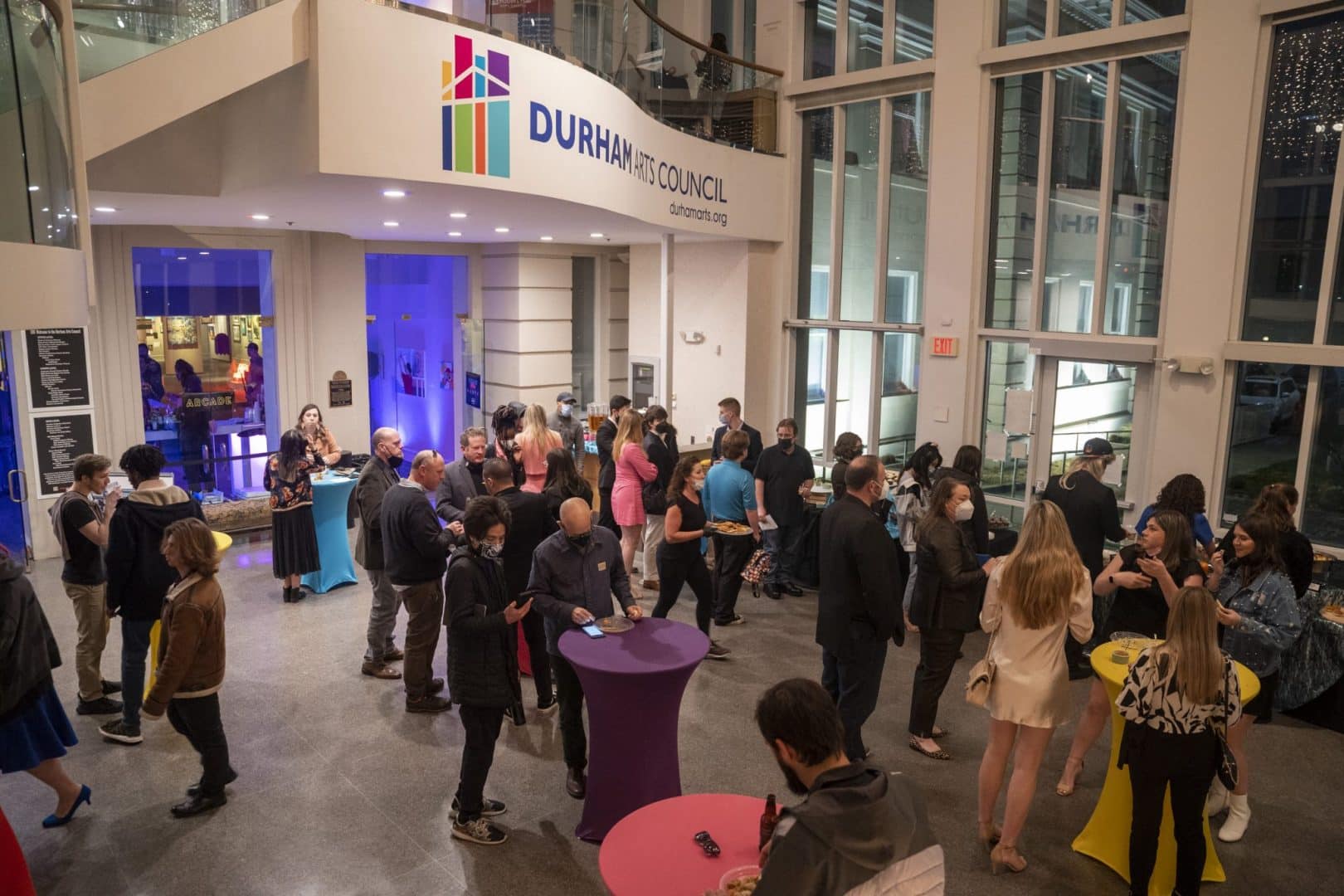 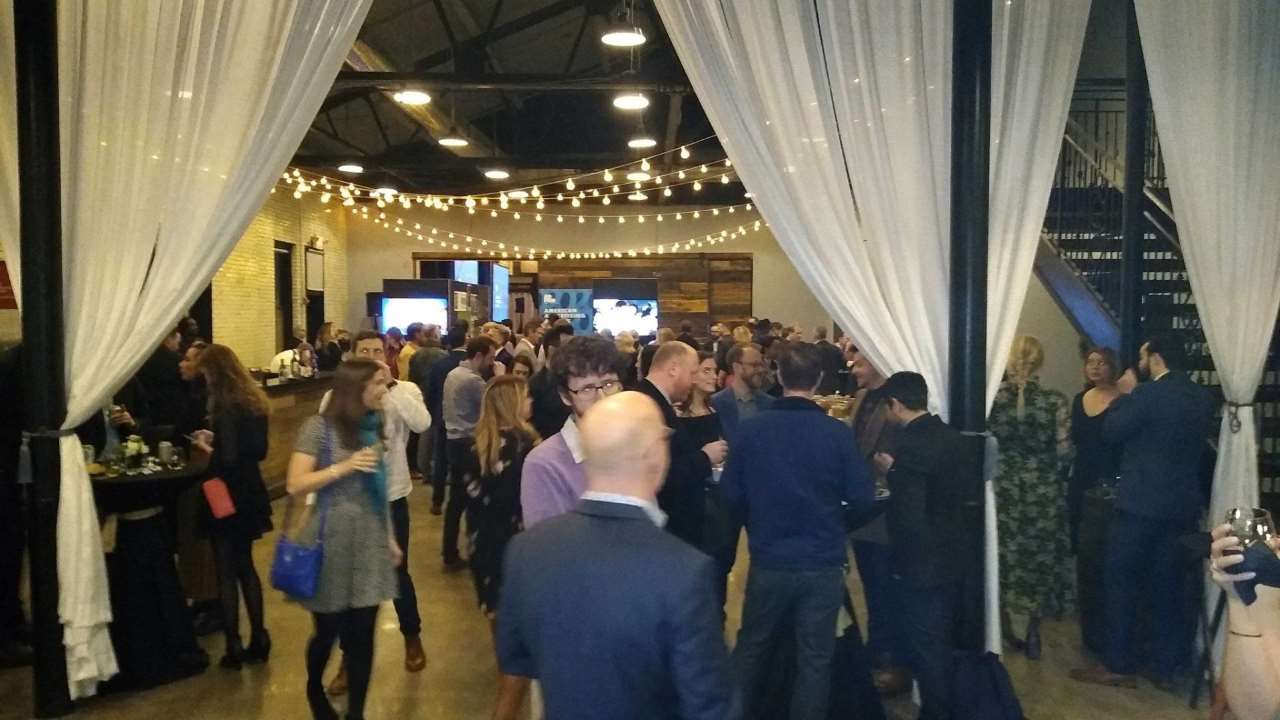 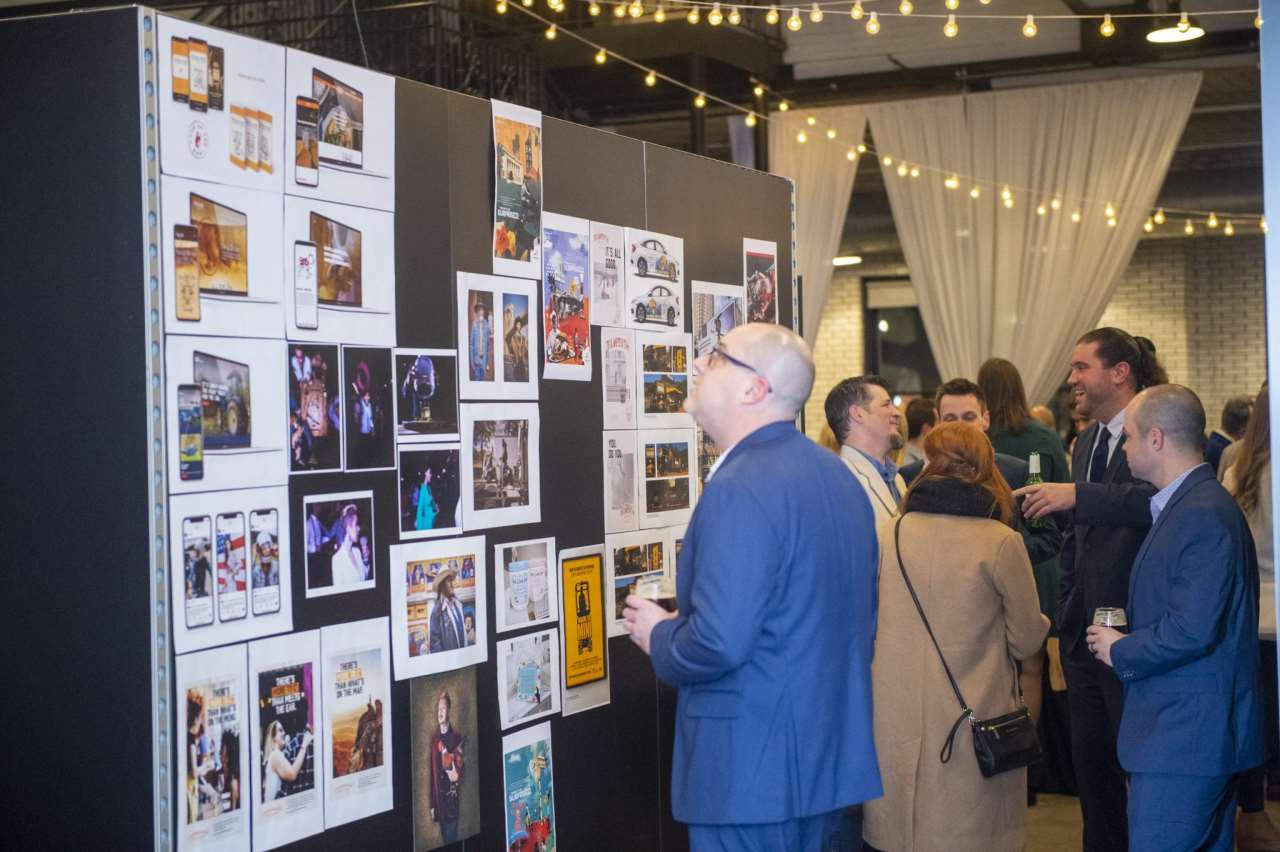 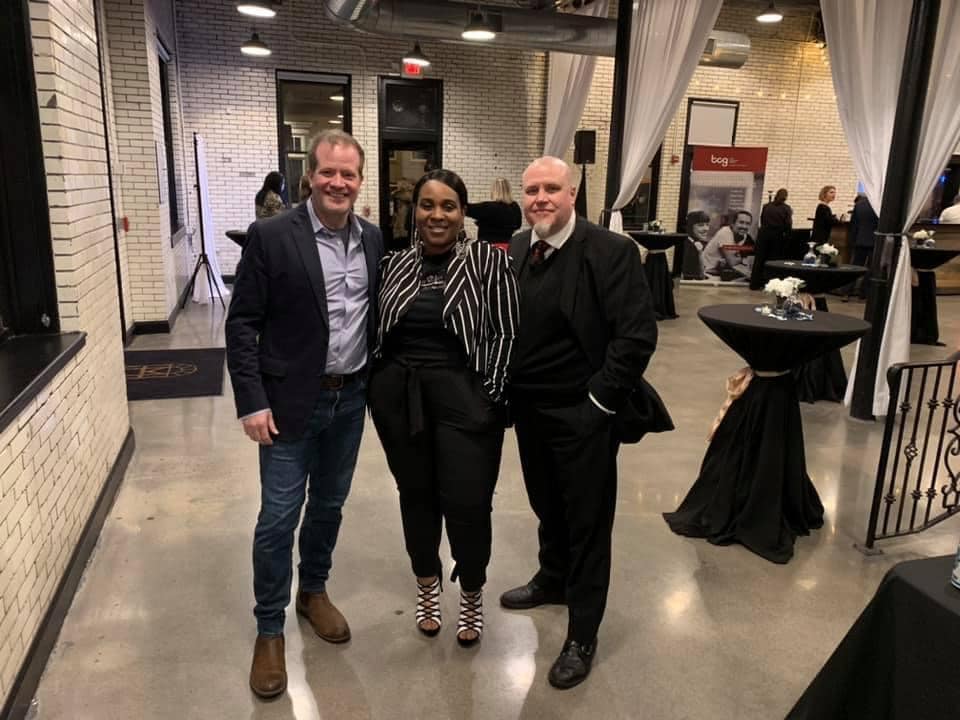 AAF Triangle presents awards to exceptional advertising students, researchers, and professionals. These awards honor influential, revolutionary, and transformative leaders and their work. They are supported by AAF Triangle through their contributions that recognize and promote excellence in advertising. As the philanthropic arm of the AAF Triangle, the AAF champions individual advertisers who are making an impact in their workplace and community. We recognize advertising visionaries who have elevated the field, and we support the next generation of advertisers who will transform the profession.

Members of AAF have dedicated professionals who work, teach, and study in the field; and have a passion for advancing the advertising industry. As an active member, you’ll have access to AAF’s well-connected community that will help you boost your knowledge and advance your career. Plus, you can connect with advertising agencies and marketers in the Triangle through one of our professional chapters across North America.

As the saying goes “It takes a village.” Join our village and help bring the region’s marketing and advertising community to life.

Award Season is here and that means it’s time to enter the American Advertising Awards. This year, we’re headed back to the eighties, so polish off your Ray-Bans and get ready to be a star. Once again this year, all entries and judging will be digital, but we are planning a live gala.

We will follow the venue Covid policy and CDC Guidelines during the time of the event. Currently, the venue policy requires that everyone wear masks, wash and sanitize their hands regularly, and practice social distancing. All attendees must sign a Covid Liability Waiver before entering the event. 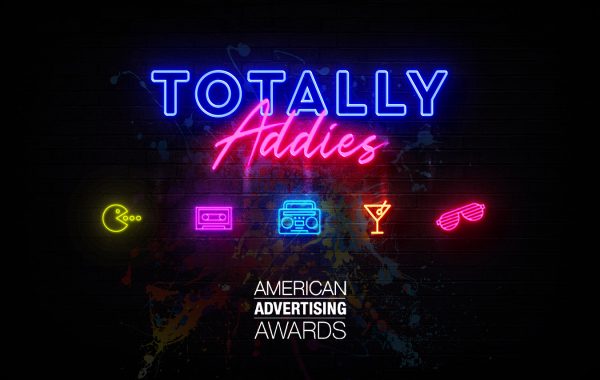 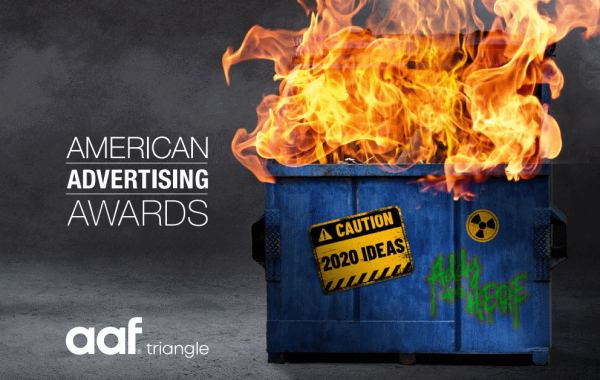 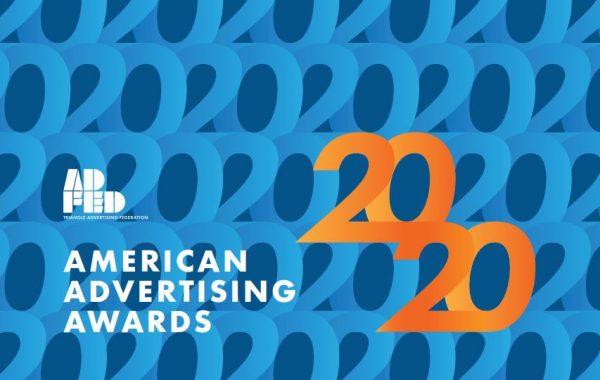 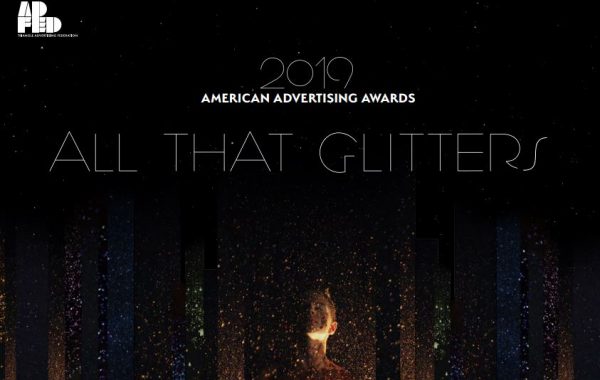 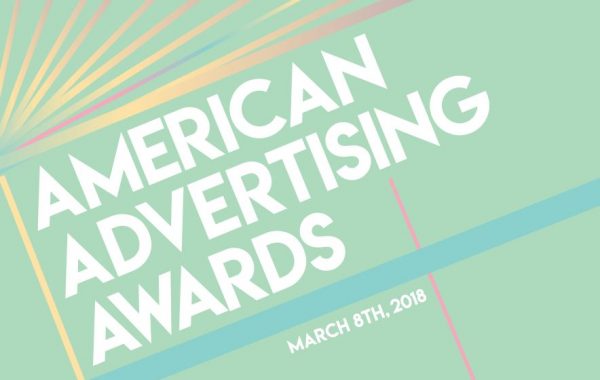 AAF Triangle is a community organization and we look forward to hosting industry related events. Enter your email address below to receive AAF Triangle event updates.